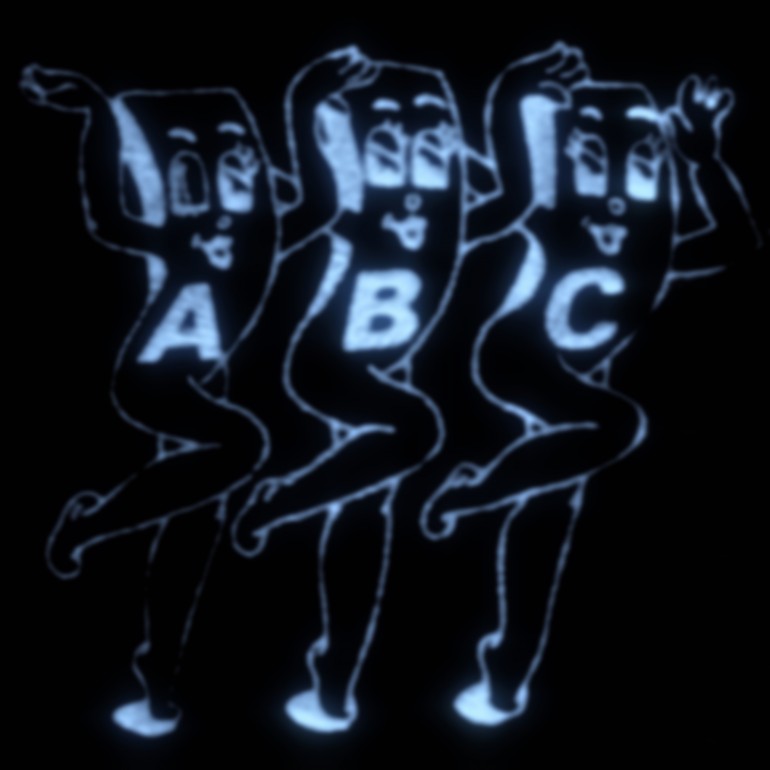 Bianka Rolando, born into a Polish-Italian family in Warsaw in 1979, is a writer and visual artist. She studied architecture at the Warsaw University of Technology and graphics at the Academy of Fine Arts in Poznań. She received an Academy scholarship which took her to Hamburg and the principal arts scholarship awarded by Bank Zachodni WBK. In 2009, her collection of verse, White Book, was awarded the Kazimiera Iłłakowiczówna Prize for the best debut in poetry. She works in a variety of media; installations, drawing, graphics, video and photography, as well as poetry and prose. Her work not only lays bare problems related to verbalisation’s impossibilities and to self-censorship; it also pursues the theme of art when it is socially engaged.

Bianka Rolando’s exhibition at the Foksal Gallery is entitled Black Box. The black box is the equipment that records all the data relating to an aeroplane’s flight. The recording is used in order to establish the causes and sequence of events in any abnormal incident during the flight and, particularly, after a disaster. Black boxes are constructed in such a way as to be capable of surviving a disaster; they are hermetically sealed and, notwithstanding their name, they are a bright, fluorescent orange in colour. They hold the clues to a disaster and are opened by the investigation team in order to ascertain what is registered within and solve the mystery of the catastrophe by establishing its cause. For Rolando, the black box also stands as a symbol of secrecy, of concealment. It emerges here as Mute Lectern, an object concealing potential meanings and attributes, becoming more precious than explicit ideas and beings endowed with an unequivocal meaning by language. The black box is beyond the bounds of language.

The exhibition consists of a cycle of photographs, dark-hued and set into black light boxes. Graphs, tables and drawings, which might be attempts at organising ideas, are scratched on to them. However, the ideas are blurred, elusive. The diagrams for ordering ideas and language remain hidden. The drawing is a mystery, a black box retrieved from a disaster, its unknown quantity holding an extraordinary potentiality of meanings. Ordinarily, fundamental metaphysical and moral structures or, broadly speaking, a descriptive structure regarding the world, are sought in the languages of literature. Rolando takes, as the medium enabling her to explore the borders of our languages and our world, the language of the visual. Her works are drawings almost posthumous, post-catastrophic, post-language. They are endeavours at showing, by means of images, her interior, poetic skill, its opacity and its mystery.