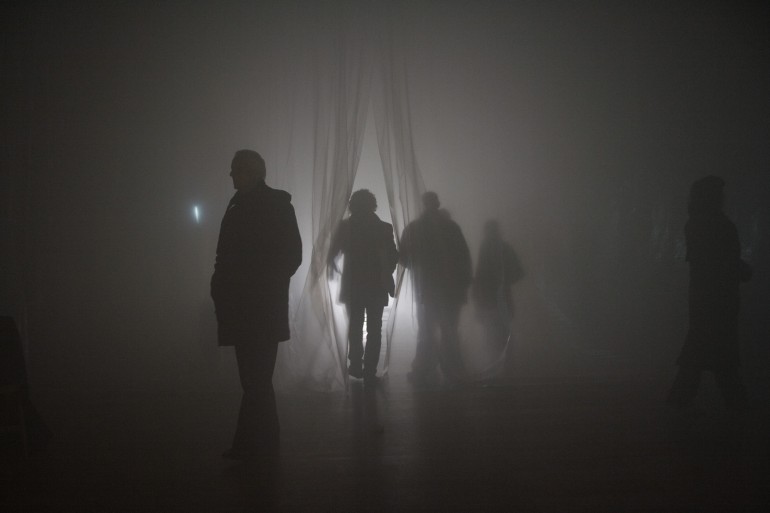 While still we live…

Especially for Galeria Foksal, Christian Boltanski, together with his Franco-Polish collaborators, has conceived the performance WHILE STILL WE LIVE… whose title refers to the first lines of the Polish national anthem. The performance will be a poetic composition invoking universal history and individual memory through minimalist scenography and music composed especially for the occasion. Theatrical effects and lighting will be used to create a dreamlike atmosphere in which the action of the performance, not following a logical plot but based on reiterations of its sequences, will be played out.

The four artists have previously collaborated on a number of projects including O MENSCH shown at the 2003 Festival d’Automne in Paris, and PLEIN JOUR shown at the Théàtre du Chàtelet in Paris in 2004. The project they are developing for Galeria Foksal will partly be a tribute to performer and painter Tadeusz Kantor, a great innovator of the theatre and one of the founders of Galeria Foksal.